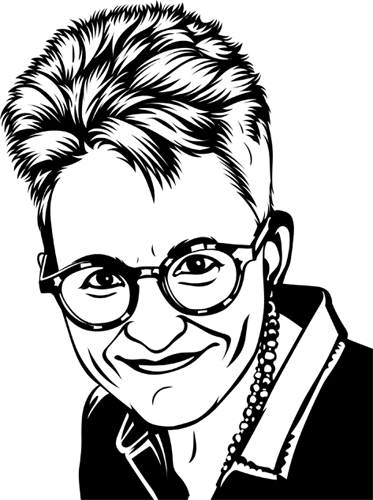 I earned a Bachelor of Arts degree in Psychology from Wright State University in Dayton, Ohio in 1995. I earned a Master of Education degree in Counseling from Clemson University in Clemson, South Carolina in 1997.

Prior to starting private practice, I provided individual counseling and group therapy in a number of settings in Central Florida. Most recently with college students at UCF Counseling and Psychological Services from 2011-2018. During this time I also assisted with the coordination of the training program for master’s level graduate interns. I worked in the community non-profit sector with domestic violence survivors at Harbor House from 1998-2002 and terminally patients at Hospice of the Comforter from 2007-2011. I was a wellness educator and academic advisor at Rollins College between 2002-2007.

I seek to connect with clients and develop trust through a Relational-Cultural Therapy (RCT) focus on building relationships. You need to have a place where you are invited to be all of yourself without judgment. Practical tools of Acceptance & Commitment Therapy (ACT) are used to assist clients in making meaningful change over time from the inside out. I actively seek feedback from clients about how our therapy sessions can be improved to be most helpful.